Tubular heating elements are widely used both in common household appliances, such as ovens, boilers, washing machines, dishwashers, kettles, etc., and in many types of industrial systems. Their rapid diffusion, which is also the result of the global trend towards seeking alternatives to fossil fuels, has stimulated the development of increasingly advanced technologies for producing and processing them.

Bending is one of the many processes involved in the production of these elements. Over time, heating elements with new 2D or 3D geometries, in addition to the more common "U" and "M" shapes, have become necessary to optimize heat exchange, while reducing overall dimensions. This has required the development of tube bending machines and wire bending machines for bending of heating elements that can systematically solve the main critical issues that generally arise before and during processing. In other words, bending systems capable of making large or small batches of elements with very complex shapes and specific application designs requiring flexibly, efficiently and repeatably. 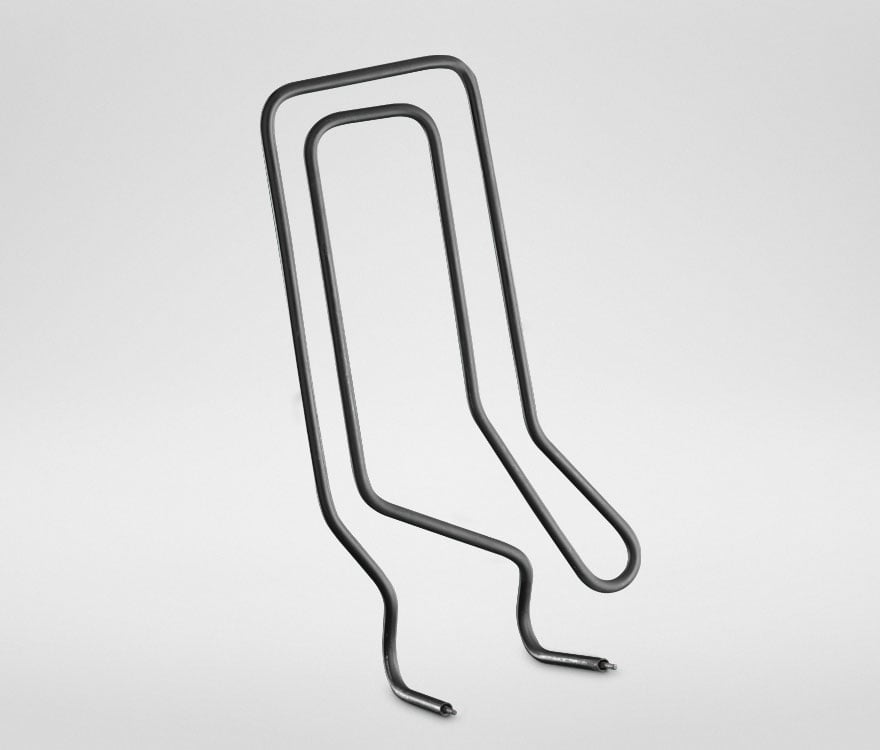 Because of their composite structure and the way they are commonly manufactured, tubular heating elements are prone to two main types of error: 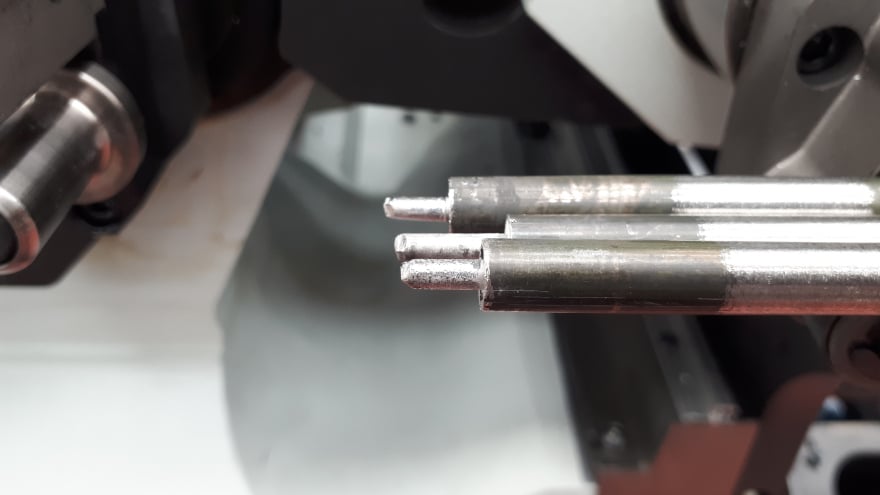 Therefore, although the heating element bending process is repeatable using high-precision tube or wire bending machines, accessories and technologies are needed to eliminate or compensate for discrepancies or errors caused upstream or during the bending process.

Having decades of experience in bending this type of elements, the BLM GROUP has created the ideal technological solutions to overcome the problems that occur in the bending of wire or tubular heating elements.

In the BLM GROUP bending systems, the difference in length of the heating elements can be compensated by software and/or mechanically.

Among its many functionalities, VGP3D allows the customer to decide how to distribute the length differences across the various straight parts to preserve the relative position of the heating element ends and/or the overall size of the part. In this way, apart from minor differences in shape, all parts are within the design specifications.

In the second case, the length differences are compensated by the centering device. This automatic reference can be programmed and equipped on the DH40 twin-head bending machine, which positions the heating element in a very specific position in relation to the two bending heads. In this way, the centering device distributes the length errors equally across the two ends of the parts, leaving the position of the start and endpoints of the heating element unchanged.

This automatic reference system allows the independent positioning of several pieces of different lengths so that it is possible to bend several heating elements together.

The centering device speeds up the production process and reduces waste because it eliminates the time previously needed to cut the heating elements precisely to size. It also avoids the need to calculate positioning by trial and error.

Avoid the heating elements from flexing before and during bending

To prevent flexing of the part, the DH40 twin-head bending machine can be equipped with accessories dedicated to properly supporting the heating element before and after bending: 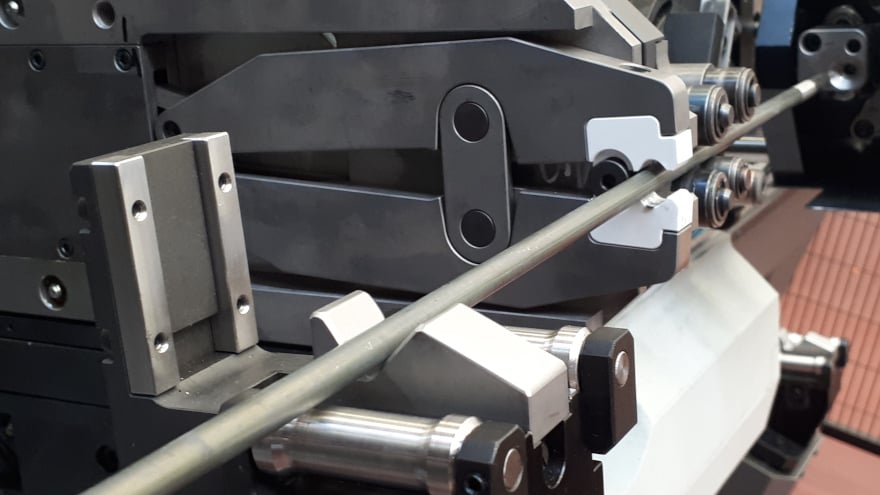 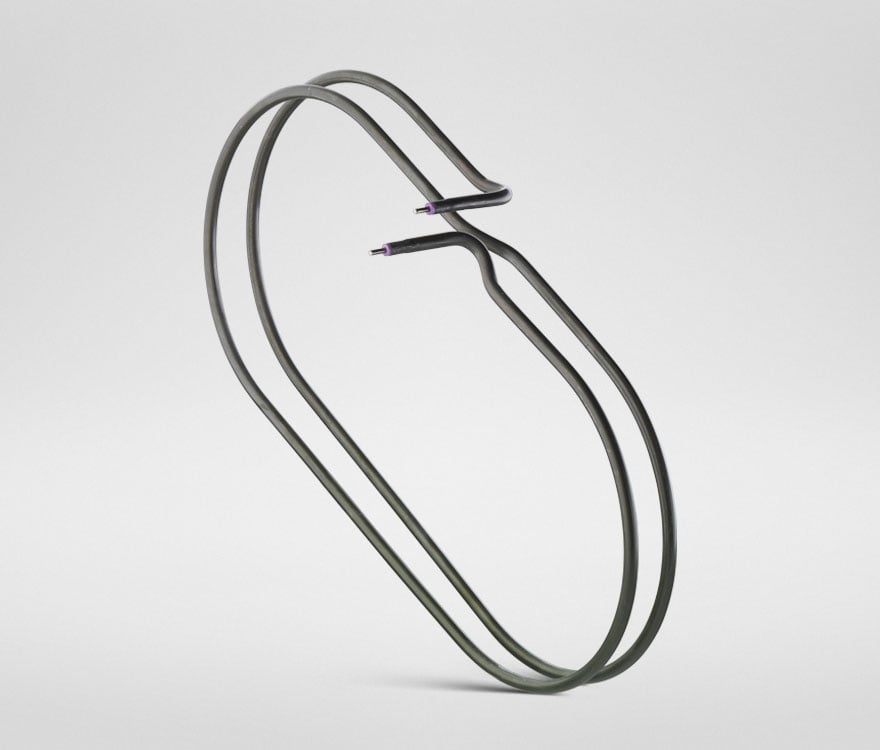 The bending of tubular heating elements requires flexible, productive tube bending machines or wire bending machines capable of systematically solving the main critical issues which that arise in this particular field of application.

BLM GROUP twin-head and single-head bending systems allow designers to make heating elements of any shape, flat or three-dimensional, efficiently and accurately to meet the most diverse production requirements from medium-large batches in the household appliances sector to small batches for specific industrial applications.