Light cuts -The origins of laser

A simple beam of light, ephemeral and intangible in itself, can be astonishingly powerful and fast when it comes to cutting the hardest metals. How is that possible?

Light illuminates, brightens, spreads, and caresses. But when manipulated, it has the ability to etch, remove material, pierce, unite and divide. Light has accompanied humankind since the dawn of history, marking out rhythms, influencing choices and guiding evolution. Light is the foundation of the existence of the living universe, or at least a large part of it because it brings warmth and energy.

Humankind has learned how to use and create light, from fire and light bulbs (for instance), up until the most recent success of LEDs (Light Emitting Diodes).

The same light, capable of illuminating the widest spaces when scattered in every direction, can generate a lot of energy when concentrated and directed towards a precise point.

It was that very energy that allows using light as a tool. 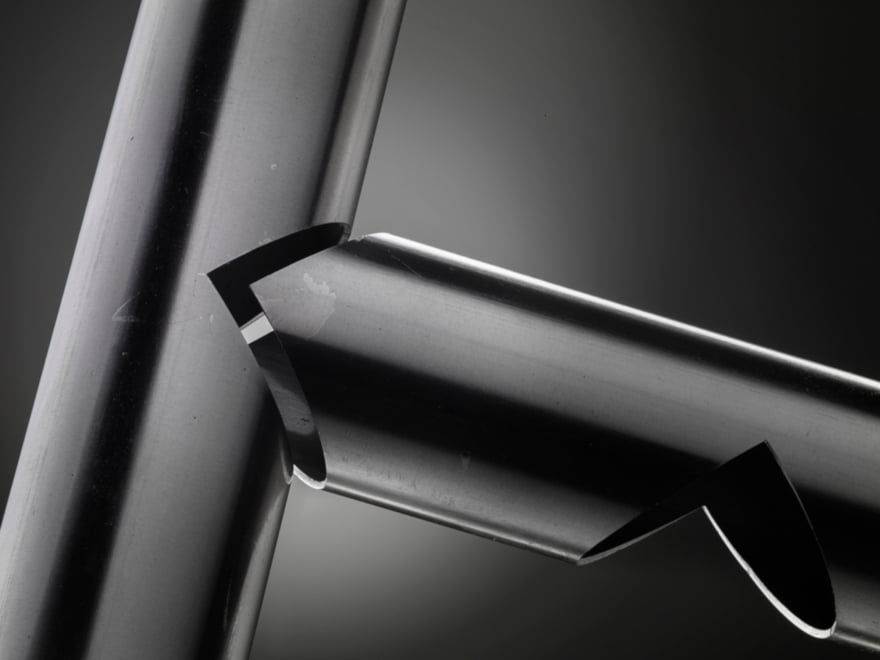 When was it invented?

The word LASER (Light Amplification by Stimulated Emission of Radiation) dates back to the late 1950s, it was coined by a physicist who first formulated the hypothesis of being able to create a beam of light with the characteristics that are still found in current industrial applications.

His work was based on previous studies that can be tracked back to an intuition of Albert Einstein, for whom there are no shortages of reasons to consider a genius!

Yet, at the beginning, it was not clear what the laser could be used for. It was labelled "a solution in search of a problem".

The first scientific article describing its operation appeared in the journal Nature in 1960, after being rejected by other prestigious publications that failed to understand its value.

The first industrial applications date back to 1970.

Over the past 50 years, laser has spread (and evolved) in the most diverse fields, revolutionizing medicine, telecommunications, metrology and even entertainment. 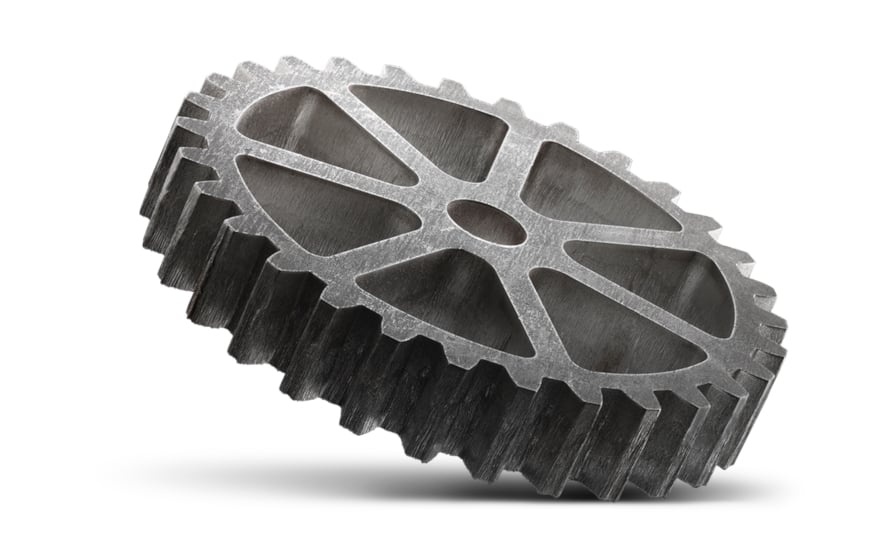 In the metalworking field, the first applications were in the aerospace industry for cutting titanium. The advantages of using laser as a cutting tool were immediately recognized: it’s always sharp and it doesn’t wear like mechanical tools.

The degree of contamination is almost zero since there is no physical contact between the blade and the cut material, but only a beam of light that melts the metal.

Another component that contributes to the melting of the metal is a gas, namely oxygen. Its combustion is triggered by the laser and develops a major part of the heat necessary for the process.

This cutting mode was the first to be used to compensate for the low laser power. The result is obtained by a metal oxidation reaction and the cut surfaces remain covered by a thin layer of oxide. In case of subsequent painting or welding, the oxide layer needs to be removed through a secondary post-process.

This was the only cutting mode that offered energy to cut through thick material for a long time. As the power of industrial lasers increased and another type of cutting, called "fusion cutting" appeared as an alternative to the use of oxygen.

In this case, the process supporting gas was inert (namely nitrogen). I Its function was simply to blow away the molten metal allowing the laser beam to transmit all its energy to the cut in the most effective manner.

With nitrogen cutting, a higher power was needed and gas consumption had a greater impact on the hourly cost of the system (because nitrogen is significantly more expensive than oxygen).

However, the clean cut obtained without the oxidized layer meant parts could be welded and painted directly, eliminating the costly post process.

The overall savings, combined with progressively higher laser powers, has increased the preference for nitrogen cutting on thicker materials than that achievable with oxygen cutting. 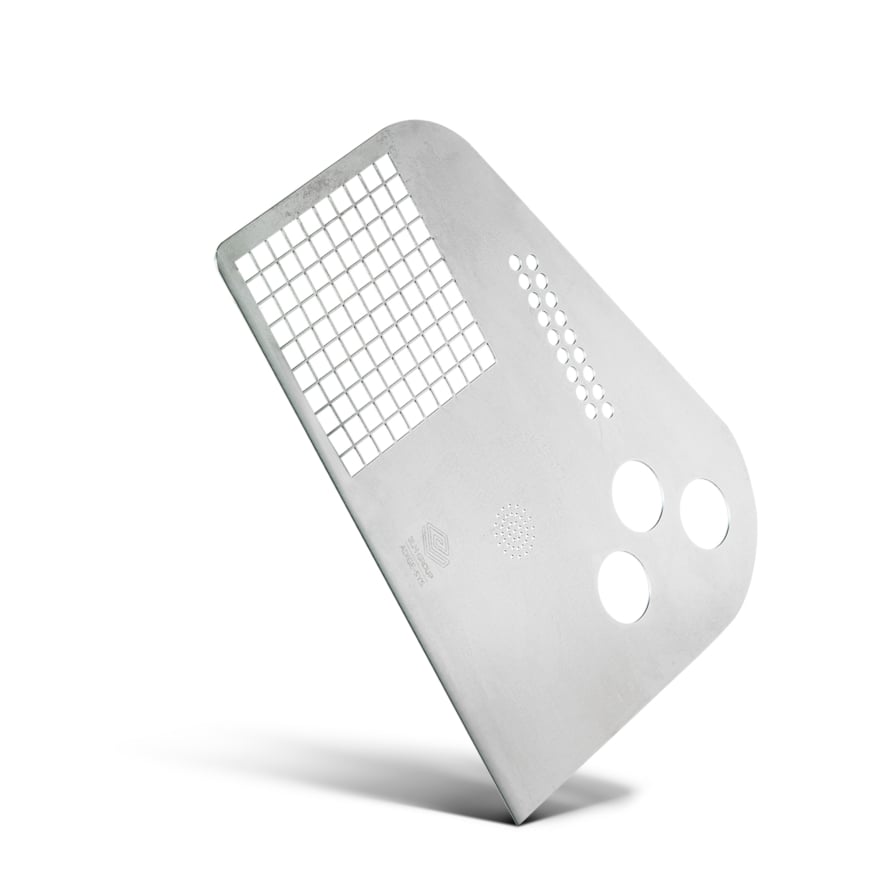 Nowadays, it is not uncommon to find sheet laser cutting systems equipped with 10 and even 12 kW sources. The thickness of the steel (or other metal) that can be cut can reach up to 30-40 mm (~1.5” beyond this, the laser-cutting applications are limited and other methods are used). Having more and more power increases the working speed and therefore the productivity of the system with a consequent reduction of the cost per part.

In short, the power and achievable productivity are greater, albeit with a non-linear progression and which partly responds to a marketing rather than a technological logic. 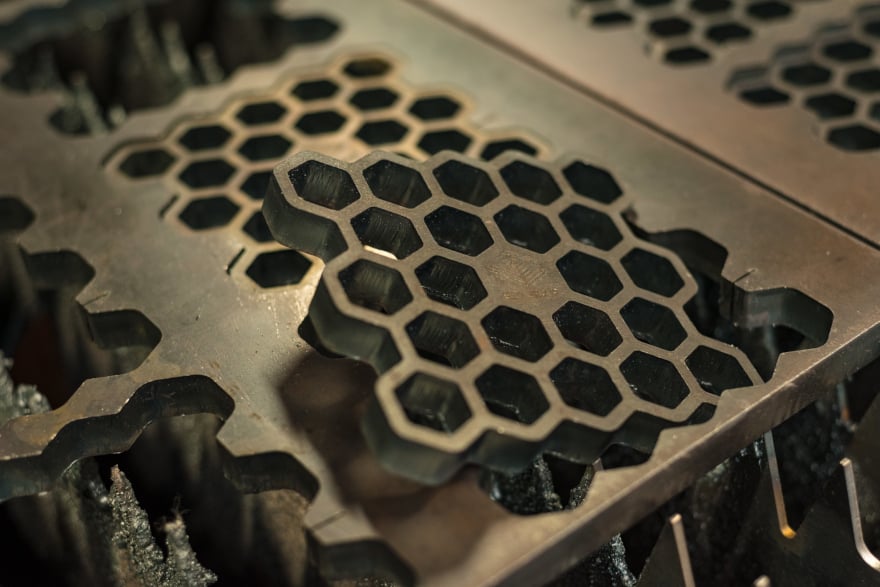 Tubes are not sheets

Turning now to from sheet cutting application to tube cutting, this increase of power over recent years has been much smaller.

On the one hand, there are far fewer competitors among manufacturers of laser tube cutting systems, who have suffered less from the need to chase more and more record numbers to stand out. On the other hand, the simple but fundamental observation is that tubes are not sheets. While for sheet cutting all the power supplied by the source can be (appropriately) "fired" with the concern of piercing the thickness of the metal as fast as possible, sure of there being space under the sheet that serves the sole purpose of a passive supporting surface, the matter is certainly more complicated in the case of tubes.

Tubes are three-dimensional objects. Under the wall cut by the laser beam, there is another wall which is still part of the workpiece. The power supplied by the source, although dosed and measured, cuts the thickness of the metal along the programmed paths, but also affects the opposite wall with the risk of causing burns and blemishes. Additionally, the entire workpiece is heated up and the characteristics of the cutting process change, with the result that increasingly sophisticated technical laser power management solutions must be used as the power increases to achieve greater productivity. 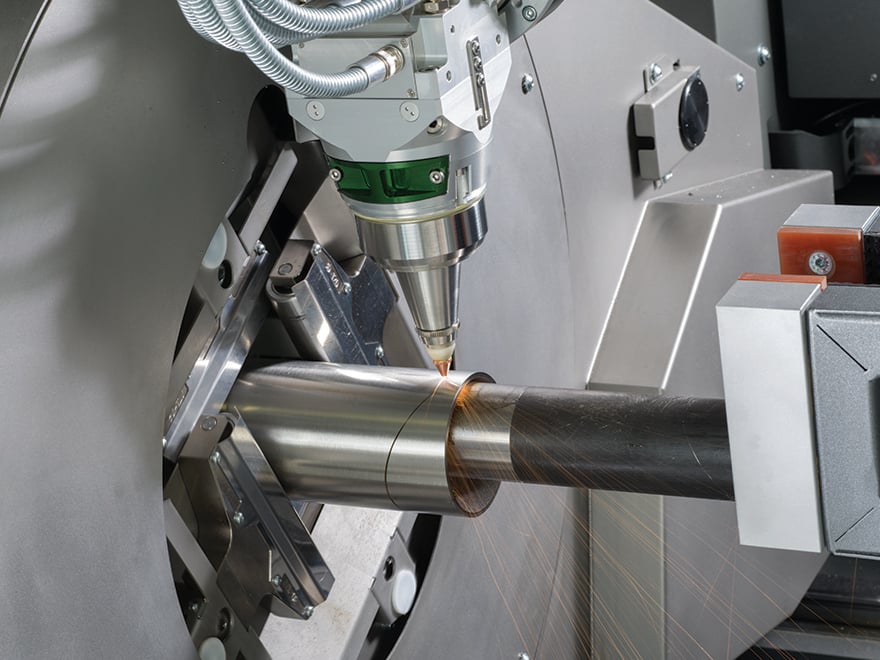 From the first systems, developed more than 30 years ago by BLM GROUP (and in particular by ADIGE SPA, which is part of the group), the developments on the latest Lasertube models have been nothing short of remarkable.

We began with the possibility of cutting only round, square, and rectangular profiles, with limited productivity and the need for in-depth technological skills for effective management of the laser source to obtain satisfactory results. Since then, major progress has been made, and today productivity has increased enormously, in stark contrast to the complexity of system management, which has become fully automatic both in material handling and laser adjustment.

LT FIBER Lasertube System: high-productivity laser-cutting system for tubes of any section up to 152.4 mm (6") diameter used when cutting a special section tube.

The popularity of laser cutting

Automation facilitates production changes and meet the ever-increasing demand for customization that we are seeing on many products.

Production batches are getting smaller and smaller and it becomes important to be able to switch from one production to another in the shortest possible time.

Steel alloys, aluminum alloys, copper and brass, great variability of material thickness and profiles are all easily cut with a Lasertube system.

The range of applications in the most diverse sectors has proven the success of this technology. Even today, its application potential continues to expand. After more than 30 years, it is still considered an innovative technology.

Learn more about how to bolster your business with technological innovation

The initial investment remains important, but if you add factors such as increased energy efficiency and ever less maintenance to the productivity that can be achieved, it can be easily understood why so many people are looking at laser with acceptance and general appreciation. 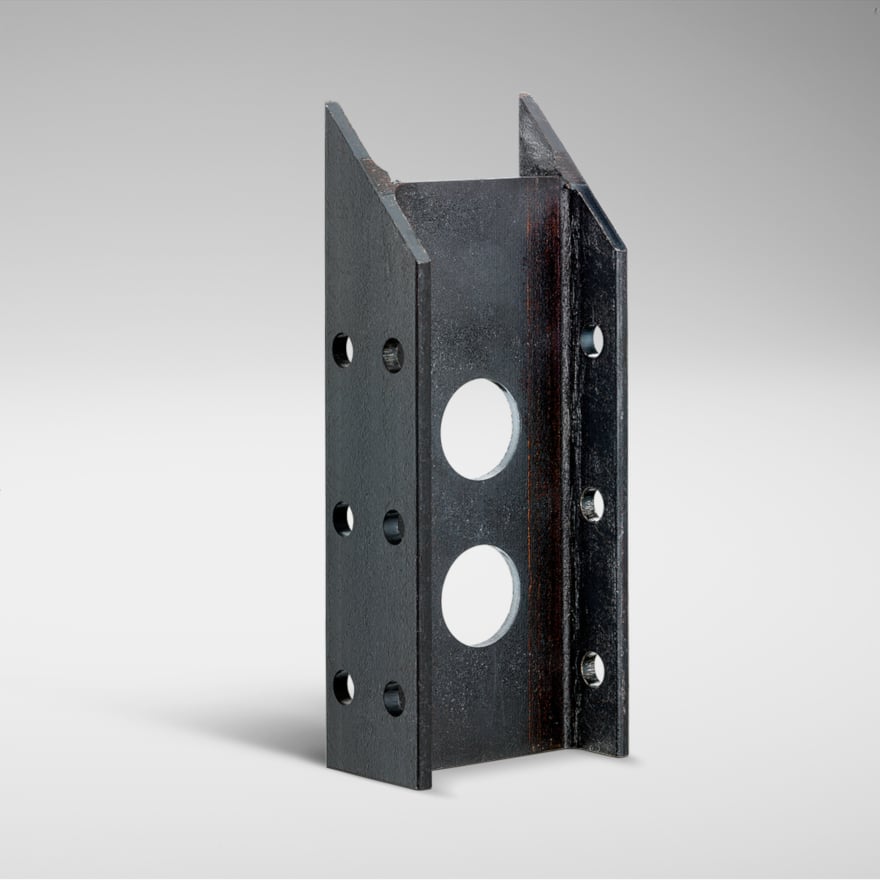 So, what can we expect in the near future? Is there still scope to improve energy efficiency? Will it be possible to find types of lasers capable of cutting thicker materials with lower power?

The trend is towards more and more automation in the continuous adjustment of the laser itself, which will measure and take into account the characteristics of the material to be cut in real-time, but also in the self-assessment of its operation, that will be integrated with a logic of continuous process optimization and preventive maintenance which are increasingly required to reduce production costs and maintain sustainable margins.

In these areas, BLM GROUP is developing numerous projects and collaborations, to offer the best possible technical solutions on the short term and ensure its customers the necessary competitiveness to continue consolidating their business.