Copper and aluminium busbars have always been used for conducting electric current in a wide variety of equipment, such as transformers, electrical cabinets, switchgear, generators and generally in all-electric engineering applications where very high powers are involved.

With the growth of electric vehicle (EV) demand and the consequent increase in electrical power on vehicles, components made from copper strips have new areas of applications, both onboard and in charging stations. 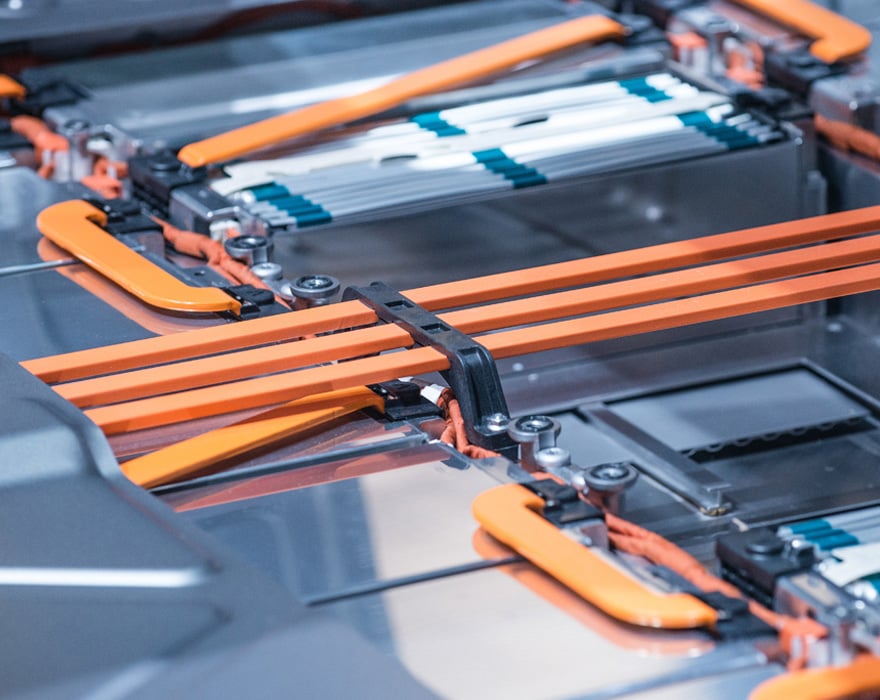 Busbars inside the battery compartment of an electric vehicle.

A machine for bending busbars

To be able to shape these components in a flexible and efficient manner at the same time, BLM GROUP has developed a machine dedicated to the bending and twisting of flat metal bars.

The technology driving this new development is based on the over sixty years of BLM GROUP’s experience in tube and bar bending, in terms of production quality technology, software developed in-house for easy programming and complete control of the bending process.

The new SMART for busbars is the culmination of all these elements. It is a flexible and highly productive bending system that can also be used for bending tubes and round bars, if required.

The SMART for busbars is equipped with bending tools very similar to those already developed by BLM GROUP for bending bars, strips/flats, wires and armoured resistors. The tool is designed to carry out flat and edge bending and also twisting flat bars.

Busbars with complex shapes can be made to adapt adapted to the usually very limited space available inside the chassis and battery compartments of electric vehicles, offering freedom to have connections in any required orientation.

The SMART for busbars retains all the salient features of the very successful original version developed for tube processing, such as angular movement of the carriage that permits loading and unloading at the same time, high productivity, perfect control of all movements, energy efficiency, minimum set-up times and the repeatability offered by the all-electric technology. Above all, it is equipped with the VGP3D, the BLM GROUP programming software integrated with a specific function for programming the flat metal bar bending. 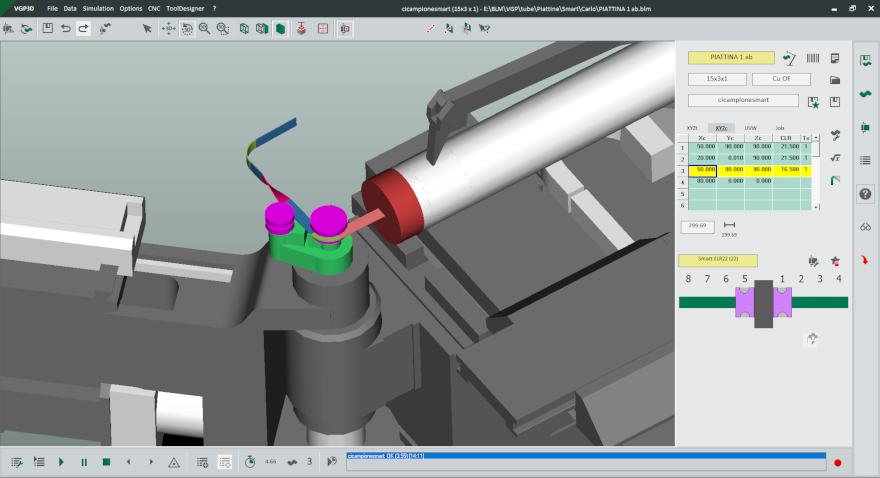 Discover which 11 bending problems you can solve with VGP3D

The SMART for strips is a complete bending system. Although it is equipped with tools and software for bending busbars, it can also be used for tube bending by replacing the bending tools and implementing some simple modifications easily carried out by the operator.

This allows you to change production according to your requirements. In the automotive sector, one may produce parts using this machine for electric, hybrid or internal combustion engine cars alike. This is an added advantage because tubing is still crucial and many of the traditional tubular components play an important role in the new EV sector, such as the car battery cooling system, which is essential to ensure stable performance of the vehicle over time. 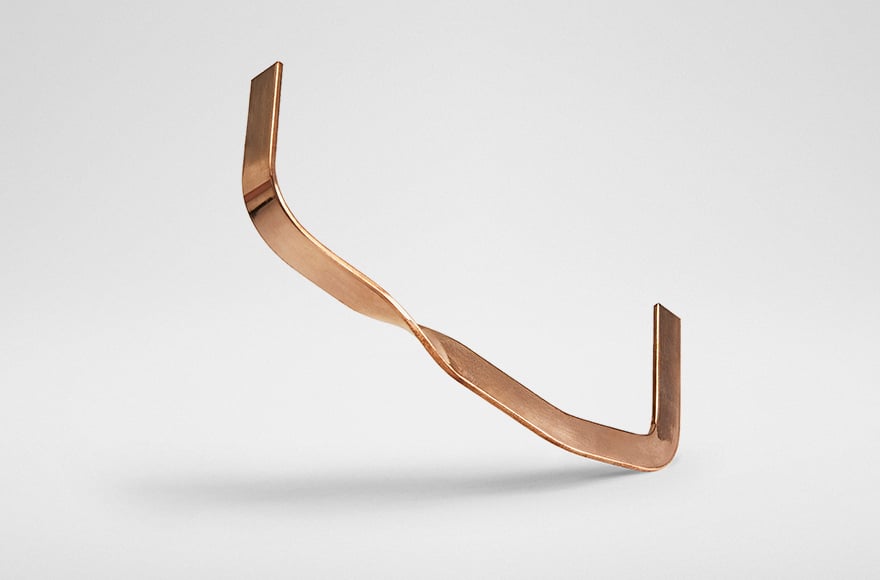 Example of a copper busbar for electric cars made with SMART.

A machine for the new market demands of EV and beyond

In addition to the automotive sector, SMART for busbars can also be used for making a wide variety of components used in power generation and distribution systems, such as current conductors in generators, transformers, switchboards, etc. It can also be used in sectors such as indoor and outdoor furniture, construction and the production of specific OEM devices and products.

In all these areas, the SMART offers quality and precision with the flexible option of bending any shape from tube, bar or flat bar.

Laser cutting tube? It's easier than you think!

Walcarius shakes up the construction world with 3D laser cutting